A brief first look at the new sushi restaurant from the Tsujita group that opened on Sawtelle last month, less than a block away from their ramen shops: we went a week after they opened, and my first impression was how pleasantly surprised I was by the dinner (disclaimer: we ate gratis , not as media, but as friends of Kenta-san, the Tsujita corporate chef). I say that because this is Tsujita’s first foray into sushi (to my knowledge), and I didn’t know how proficient they’d be at this. I’d say that for now it’s still below the likes of Shunji and Kiriko when talking about sushi in the area (as well as the city), but they compare very favorably to Q. The Tsujita folks certainly aren’t messing around when it comes to pumping money into the restaurant, and it shows in everything from the decor to, most importantly, the sourcing of the ingredients.

The restaurant brought Kato-san over from Japan to head the restaurant, and while he’s on the shy side (as well as speaking no English), he is surrounded by amicable itamae, who are veterans of places like Shunji. But make no mistake – Kato-san is the man in charge here. He’s doing the sourcing, he’s buying the groceries, and he’s doing the prep, right down to the soy. If I have any criticism, I’d say that the sushi rice can be inconsistent on a couple of nigiri. But it was only a week since opening, and there is nowhere to go but up for Sushi Tsujita. I look forward to returning soon, and hopefully will have the time to give a full, truly unbiased view. But thanks again to Kenta-san and the entire crew at Sushi Tsujita, who were excellent at making me feel at home. 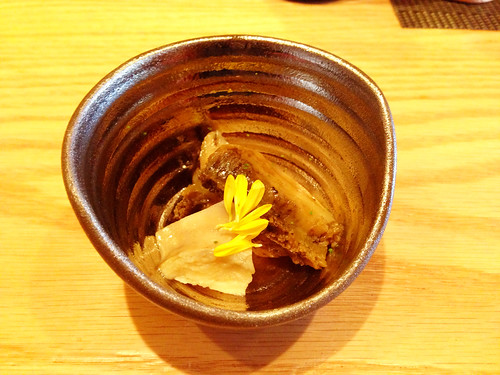 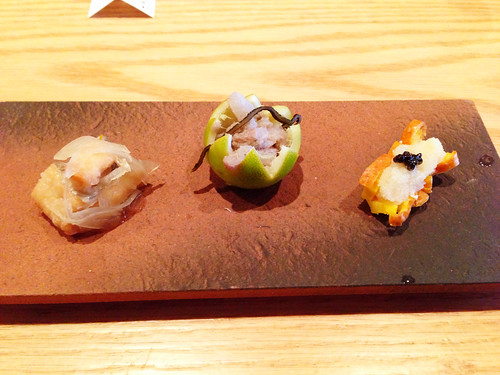 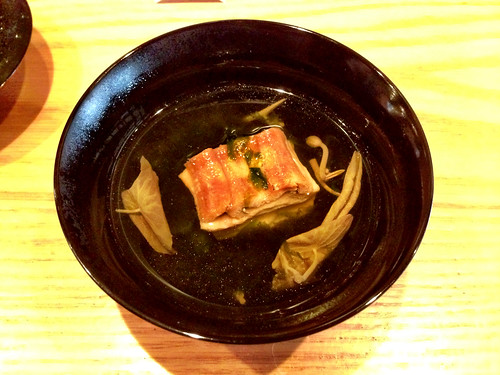 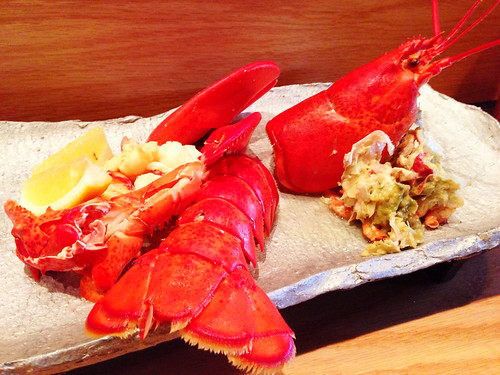 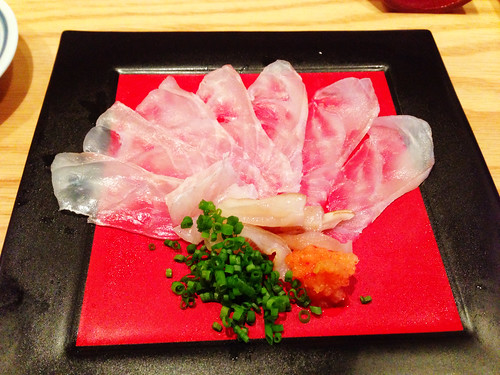 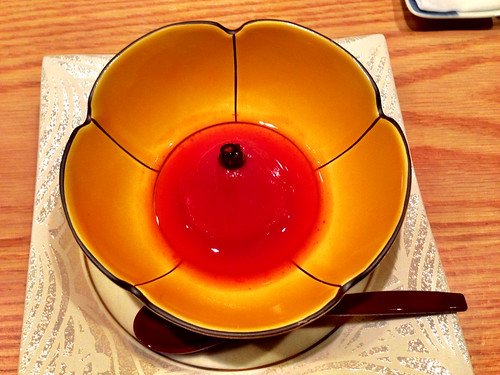 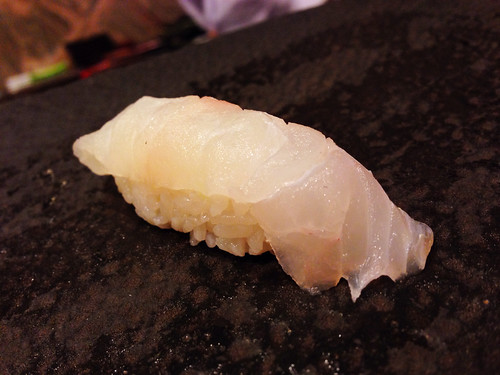 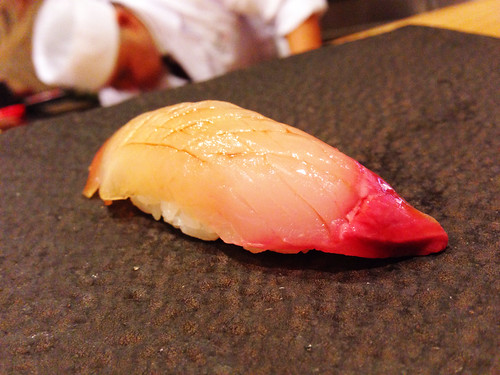 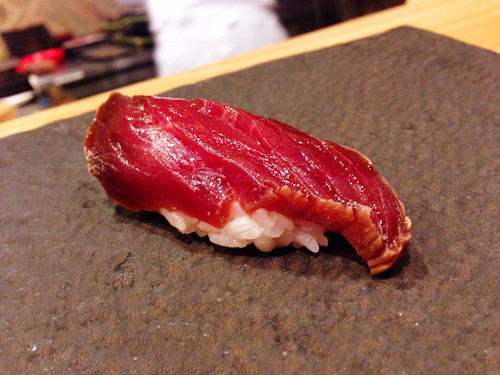 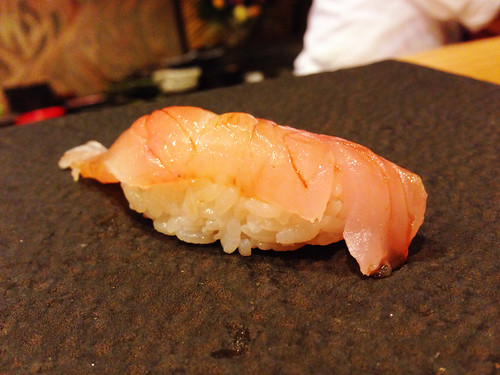 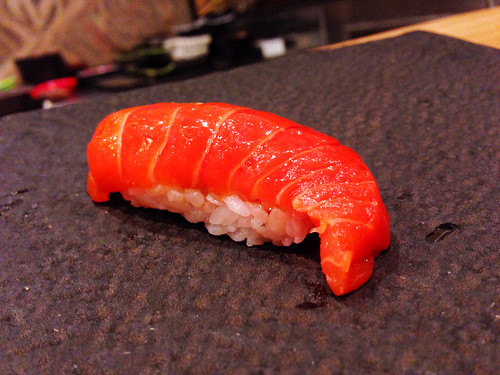 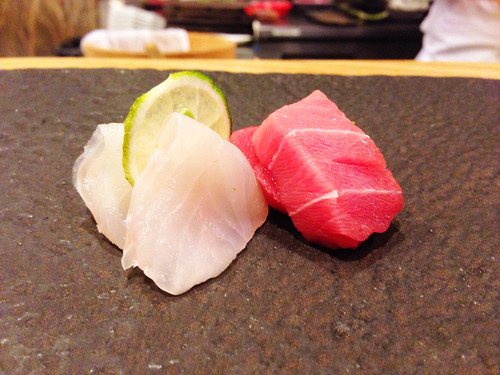 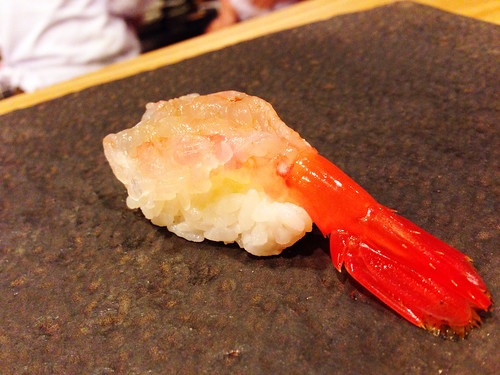 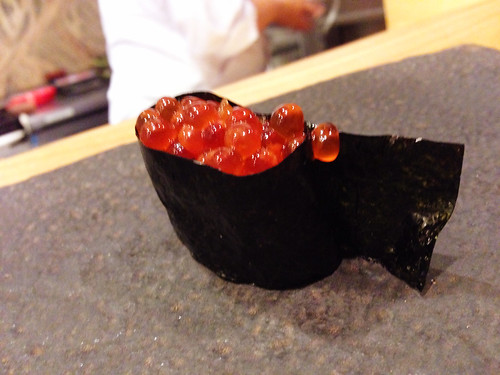 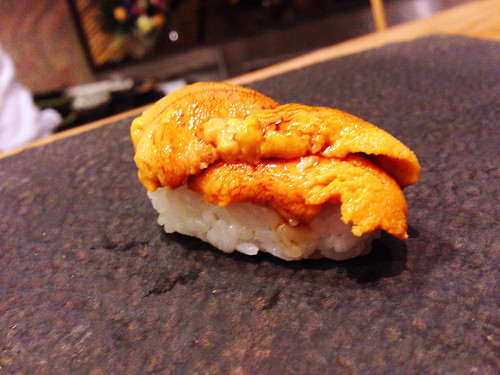 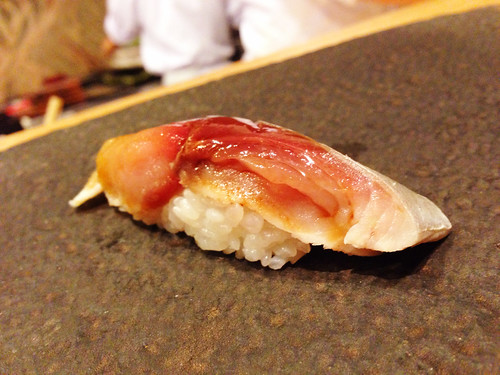 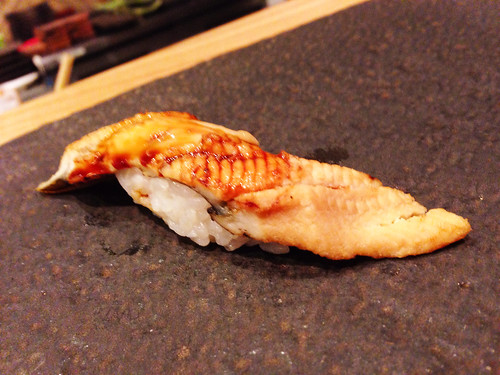 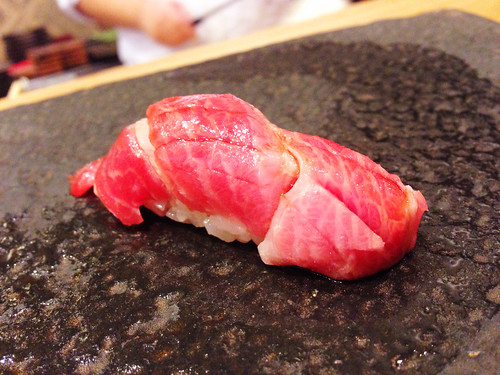 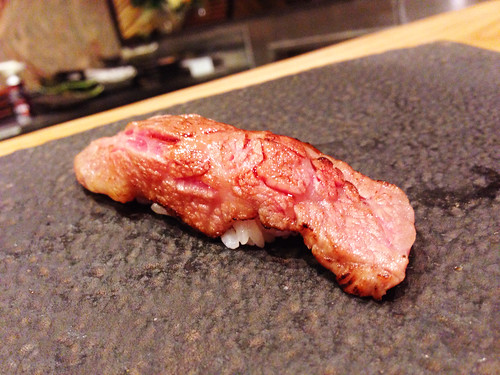 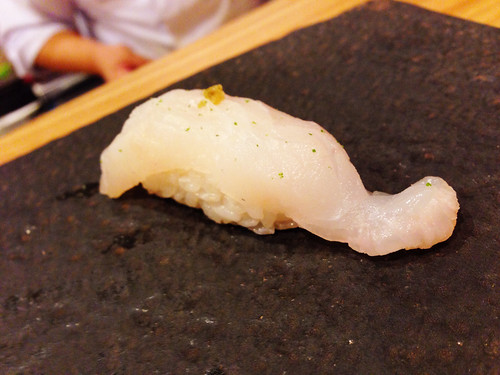 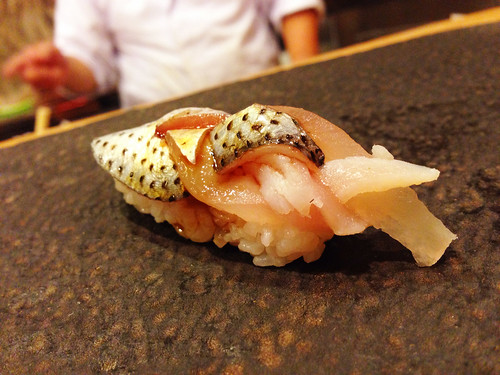 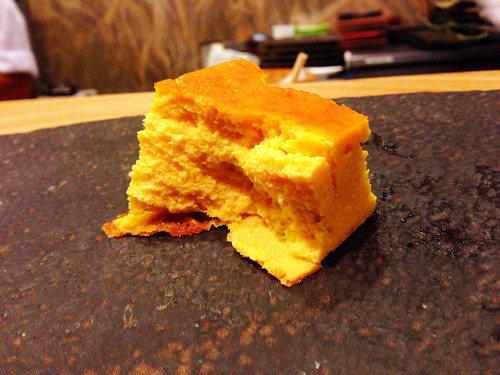 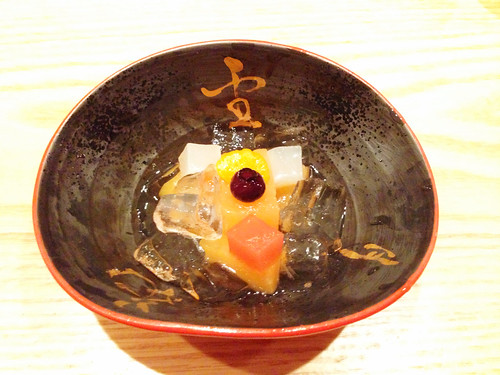 Disclaimer: Food for this meal was hosted (not for media, but f&f)